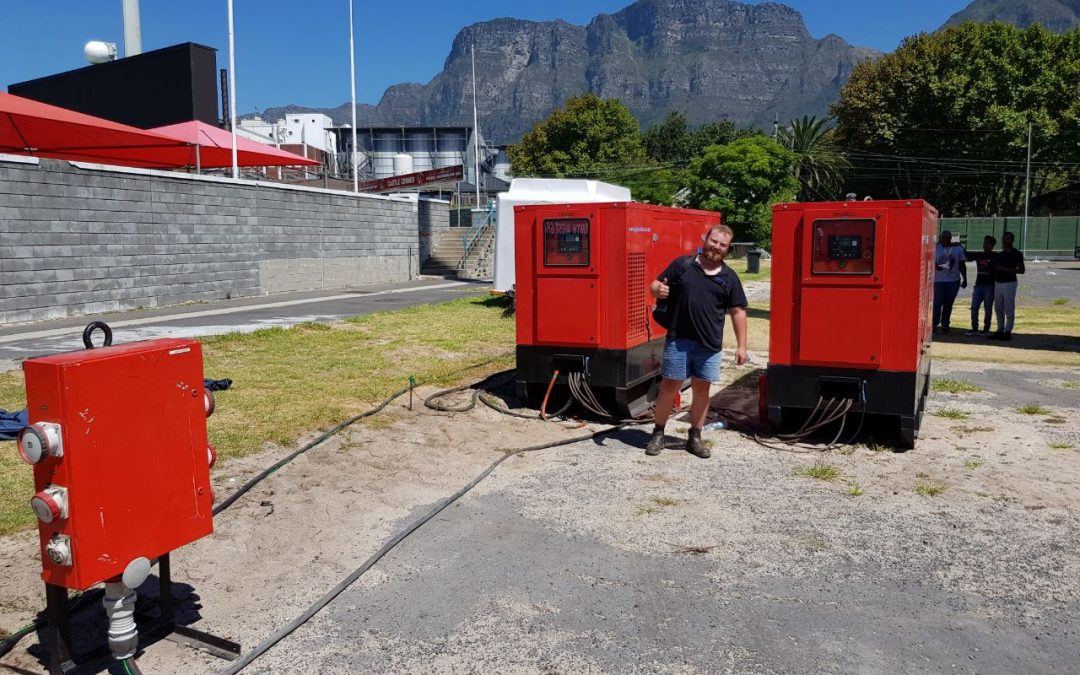 With South Africa experiencing one of the worst droughts in recorded history, Cape Town residents are restricted to 50 litres of water per day, whether you’re at work, at home, or at school. Many residents, while trying diligently to save water, are looking to the government for answers on how this could have happened.

The dreaded Day Zero, the day Cape Town will completely run out of water, has been moved to 9 July, giving us another minute to breathe easy. Meanwhile, the City’s plans to supply additional water include desalination, aquifer and water recycling. The 2 million litres per day temporary desalination plant at the V&A Waterfront is said to be on track to start producing water by March/April 2018. The 7 million litres per day Strandfontein desalination project is due to start producing water from March 2018. However, the Monwabisi project, identical in size to the Strandfontein project, has been delayed due to the community wanting a bigger stake in the work being done at the plant.

Despite the city’s efforts, many people are still blaming the government for our current, shall we say, dry state. Our government officials, incidentally, are blaming each other. By now it’s a well-known fact that this water crisis could have been avoided. A newspaper article from April 1990 claiming South Africa would run out of water in 2007 has gone viral. It’s a bit off, sure, but is it the policy of our government to wait until the last minute before taking action? The National Department of Water and Environmental Affairs stated in a Cape Times article in 2009 that the city would run out of water by 2012.
Whether the water crisis is the fault of the government for patiently awaiting its arrival, or the drought, we can all agree that it’s the people of South Africa who are paying the price.