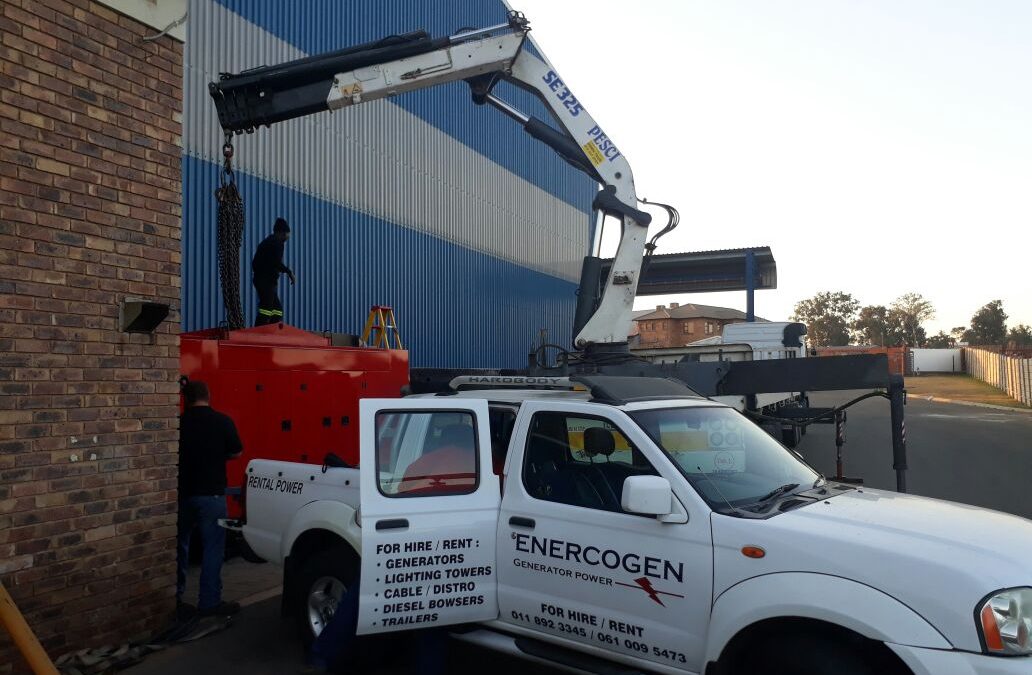 President Cyril Ramaphosa has made many, shall we say ambitious, plans and promises in his State of the Nation Address on Friday 16 February 2018. Included in these plans were the reduction of poverty and unemployment, improving the position of black professionals, women and communities, and introducing the first national minimum wage in South Africa on May 1. We support you in your ambition Mr President, and we pray you succeed. The citizens of South Africa have had their share of broken promises and disappointment. I am being cautiously optimistic people, positive thinking leads to a positive outcome. I hope.

There are some concerns, of course, seeing as he was the Deputy President of South Africa, and our previous president has made some rather unethical (read illegal) decisions (we’re disappointed in you Jacob Zuma, very disappointed). Anyway, we’re looking to the future, and President Cyril Ramaphosa seems to want better for the South African people.

Cyril Ramaphosa, businessman, activist, trade union leader, and now the President of South Africa. One of the first things on our President’s agenda was making changes to his new cabinet, the most notable being the return of Nhlanhla Nene as the Minister of Finance and the appointment of David Mabuza as Deputy President of South Africa. Although his stance on fighting corruption and rebuilding from the Zuma era has been undermined by appointing David Mabuza, who has been involved in numerous corruption scandals, as Deputy President.

The people of South Africa were admittedly overjoyed with Cyril Ramaphosa being elected President, but will he be good to us? Only time will tell.