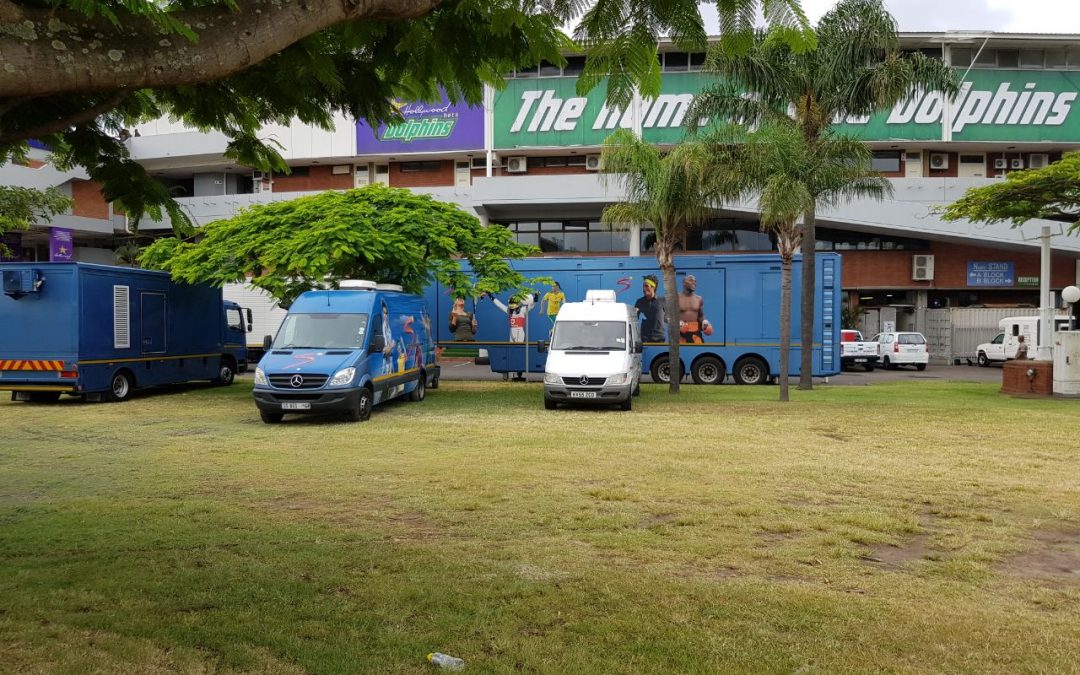 Listeriosis, the third leading cause of death from food poisoning, is caused by eating food contaminated with the listeria monocytogenes bacteria. According to the World Health Organization, the South Africa listeria outbreak is the largest ever recorded globally. The listeria bacteria mainly cause’s severe illness and death in people with weakened immune systems. The risk of listeria in pregnant women and their new-borns are ten times higher than the general population, for adults 65 years and older the risk is four times higher. According to the Food Poison Journal, most healthy adults could be exposed to the listeria bacteria with little to any risk of infection or illness.

That being said, listeriosis has infected almost 1,000 people and claimed nearly 200 lives in South Africa so far, most of them in Gauteng. Health Minister Aaron Motsoaledi has confirmed that the outbreak was traced to Enterprise’s Polokwane facility, while a second facility in Germiston as well as a Rainbow Chicken facility in the Free State are under suspicion. Motsoaledi has also advised that all processed meat products that are sold as ready to eat be avoided, further warning pregnant women to avoid processed meat “like the plague”. Following this statement, stores across the country promptly removed all food from the manufacturing sites identified by the Department of Health. Mozambique, Namibia, Zambia and Botswana has also recalled all products with immediate effect.

The South African public are outraged, blaming the Department of Health and Enterprise Foods. People are worried that not all the sources of listeria have been found. Considering how long it took to trace the outbreak to Enterprise Foods, I find myself contemplating the benefits of becoming pescatarian (although smoked seafood has also been linked to listeria). It’s been more than a year since listeria monocytogenes came to visit, we would really appreciate a departure date. Thank you.