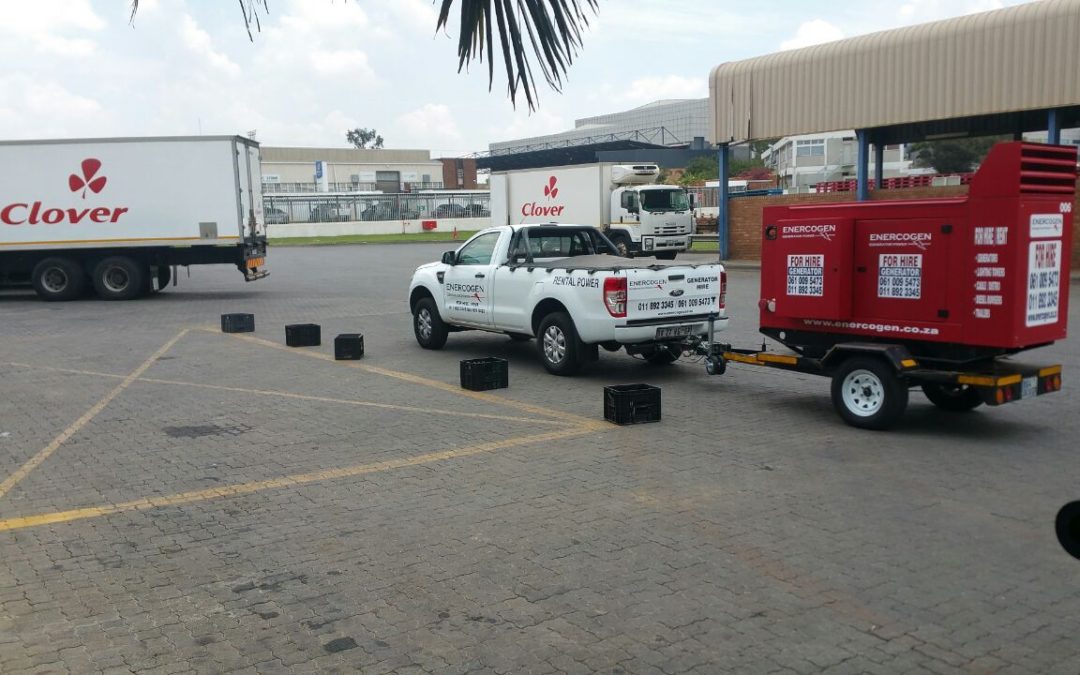 To combat the imminent threat of Day Zero, level 6B water restrictions were taken into effect on the 1 February 2018, restricting all residents to 50 litres of water per person/per day. Since then, the dreaded Day Zero has been pushed back a few times, until DA leader Mmusi Maimane made the announcement in March that Day Zero may not be happening this year. We were shocked of course, but mostly, we were relieved.

People have been queuing for water in preparation of Day Zero since the beginning of the year, with bottled water being sold out almost immediately at all stores. The citizens of Cape Town were shocked, they were relieved, and now they are relaxed. Not wasting water, you understand, just, you know, using it normally.

According to a status update given by the City of Cape Town Deputy Mayor Ian Neilson in the first week of March on the alternative water supply projects, 150 million litres per day (MLD) will come from ground water; 16 -MLD from temporary desalination plants; 10 -MLD from water reuse; and 4-5 –MLD from the Albion Spring in Newlands and the new Main Spring at Oranjezicht.

Three of these projects are small-scale emergency desalination plants. According to the City’s Water Dashboard, two of the three desalination plants, the Strandfontein plant and the Monwabisi plant, is behind schedule. The V&A Waterfront was the only one of the eight projects on schedule at 77% complete. There are also three groundwater abstraction projects that should supply almost 150-MLD to the city. All three projects are behind schedule. A major desalination plant, still in the planning stages and unlikely to be operational for at least 18 months to two years, will be built on a yet to be finalized site in the Cape Town Harbour and is set to provide 100-150 MLD. The temporary Zandvliet water recycling project will provide 10 MLD and is currently 55% complete. According to Neilson, the City is currently reassessing the water re-use augmentation programme to align it with the licensing conditions of the aquifer water licences issued by the National Department of Water and Sanitation.

Despite Day Zero being pushed back to next year, level 6B water restrictions are still in effect. So, you can be relaxed, just be relaxed while still saving water.